Margaret Vandenburg | Oeditorial Repression: The Case Histories of Hemingway and the Fitzgeralds
Margaret Vandenburg is the author of novels including The Home Front, a portrait of a family facing autism, and Weapons of Mass Destruction, an Iraq War requiem. Having completed her Ph.D. at Columbia University, Margaret traveled across Broadway to Barnard College, where she is a Senior Lecturer in English specializing in Modernism and Postmodernism.
Margaret Vandenburg, Margaret Vandenburg Aurthor, Margaret Vandenburg Barnard,
191
post-template-default,single,single-post,postid-191,single-format-standard,,select-theme-ver-1.8,wpb-js-composer js-comp-ver-4.3.5,vc_responsive 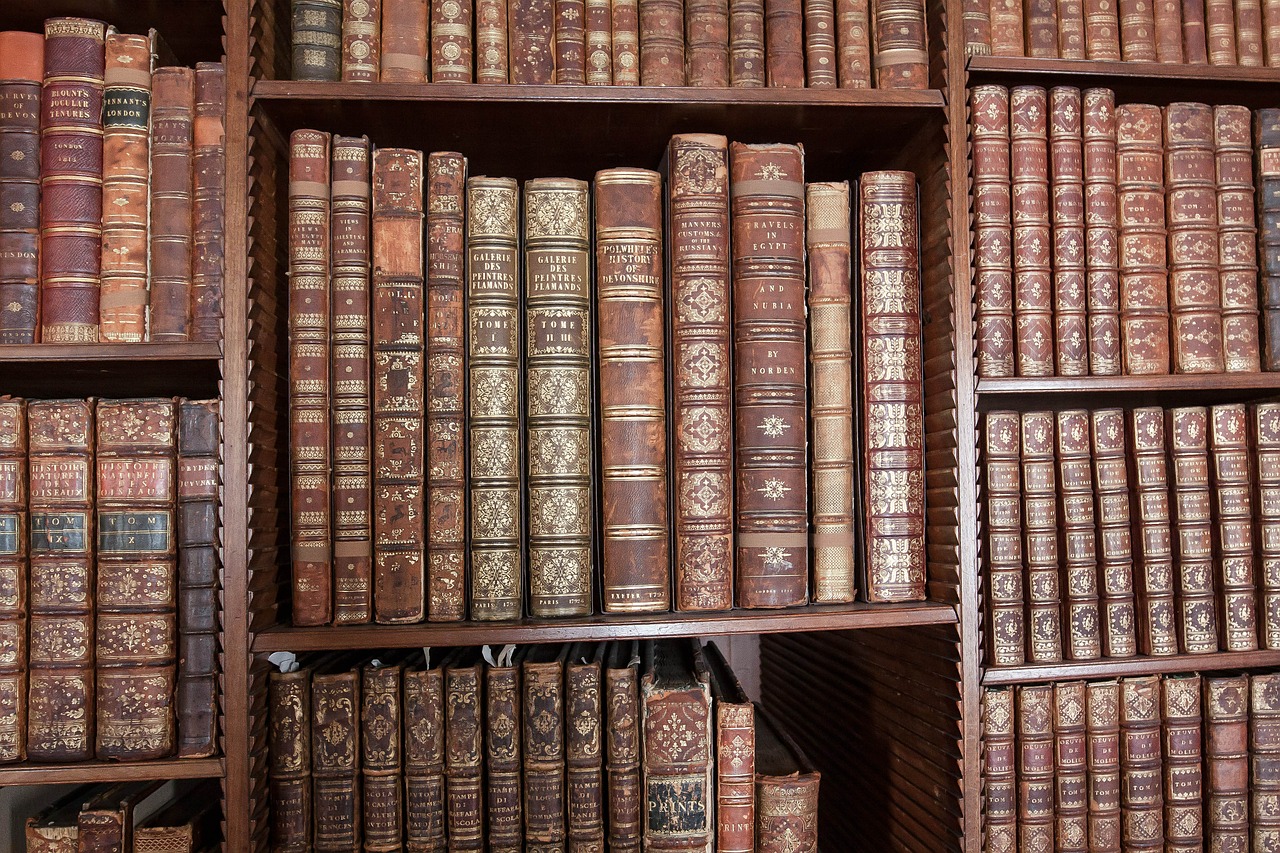 Oeditorial Repression: The Case Histories of Hemingway and the Fitzgeralds

With the persistence of repetition compulsion, Modernists define their movement vis- à-vis the classic Freudian assumption that sexuality is the mainspring of virtually everything, including literary merit. The most libidinous of their aesthetic manifestos is Ezra Pound’s characterization of creativity as a “phallus or spermatozoid charging, head-on, the female chaos … driving a new idea into the great passive vulva of London.” Though C. G. Jung is far less enamored of the phallus, he endows masculinity with the “creative and procreative” power of Logos, which, echoing Pound, he calls the “spermatic word.” As if to fend off “scribbling women,” Jung warns that “mental masculinization of the woman has unwelcome results,” most notably frigidity, homosexuality, and “a deadly boring kind of sophistry.” Gertrude Stein’s iconoclasm notwithstanding, her paradoxical assertion that her genius is masculine simultaneously reifies and defies this theory that biology determines literary destiny. In the Modernist canon, the pen is a penis, even when a cigar is just a cigar. The most influential of the movement’s manifestos, T. S. Eliot’s “Tradition and the Individual Talent,” codifies aesthetic essentialism, positing an Oedipal model of canonicity contingent on the authority of literary fathers. Even Virginia Woolf’s rejection of gendered canonicity in A Room of One’s Own assumes its tenacity, as if she were protesting too much against the inevitable.