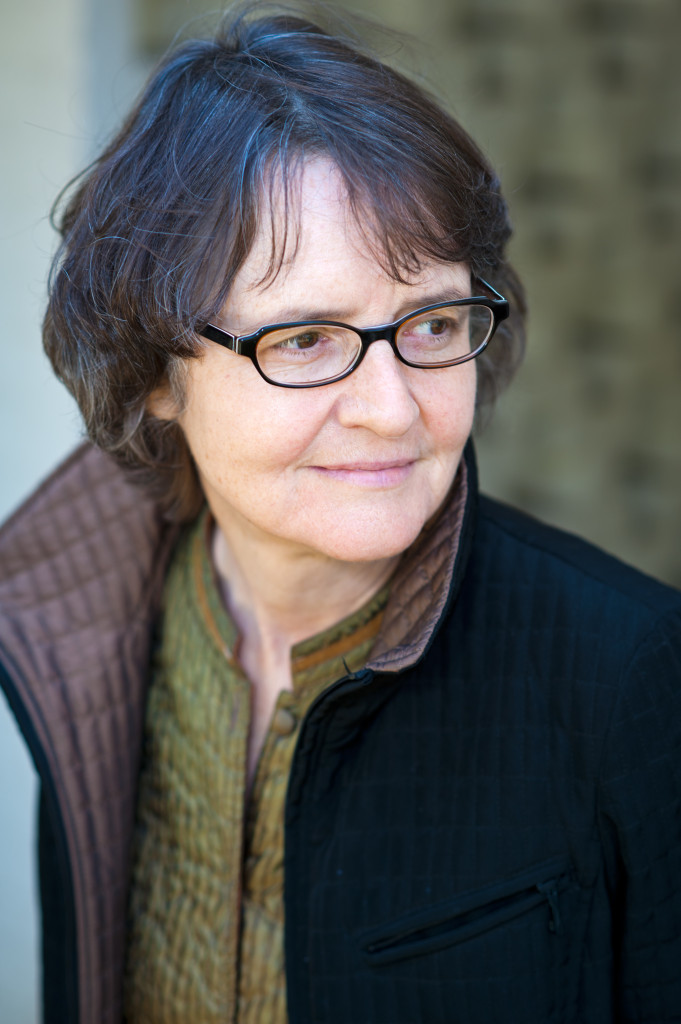 Margaret Vandenburg was born and raised in Boise, Idaho, the rattlesnake capital of the western world.  She lived abroad for a couple of years, first in South Africa and then in France, before settling in New York, which has been her home for the last thirty years.  Having completed her Ph.D. at Columbia University, she traveled across Broadway to Barnard College, where she is a Senior Lecturer in English specializing in Modernism and Postmodernism.

Margaret is the author of novels including The Home Front, a portrait of a family facing autism, and Weapons of Mass Destruction, an Iraq War requiem.  Previous publications span a wide range of genres, including historical fiction, creative nonfiction, and literary criticism.  She also wrote the libretto for Ada, an opera underscoring Lord Byron’s influence on his daughter’s invention of the first computer language, which was most recently presented by the Center for Contemporary Opera.

To the extent that biography influences a writer’s work, life in the mountains has inspired Margaret as much as the life of the mind.  Summers in the Catskills open up creative spaces unimaginable in New York City, for all of its cultural treasures.  Though her novels often seem dystopian, if not apocalyptic, Margaret’s muse is ultimately transcendental.  Writing is an act of faith, a belief that art can redeem our alienation from ourselves and the world.  If she were to write an aesthetic manifesto, it would mirror the sublimity of the following Emily Dickinson poem.

Then as Horizons step
Or Noons report away
Without the Formula of sound
It passes, and we stay —

A quality of loss
Affecting our Content,
As Trade had suddenly encroached
Upon a Sacrament —